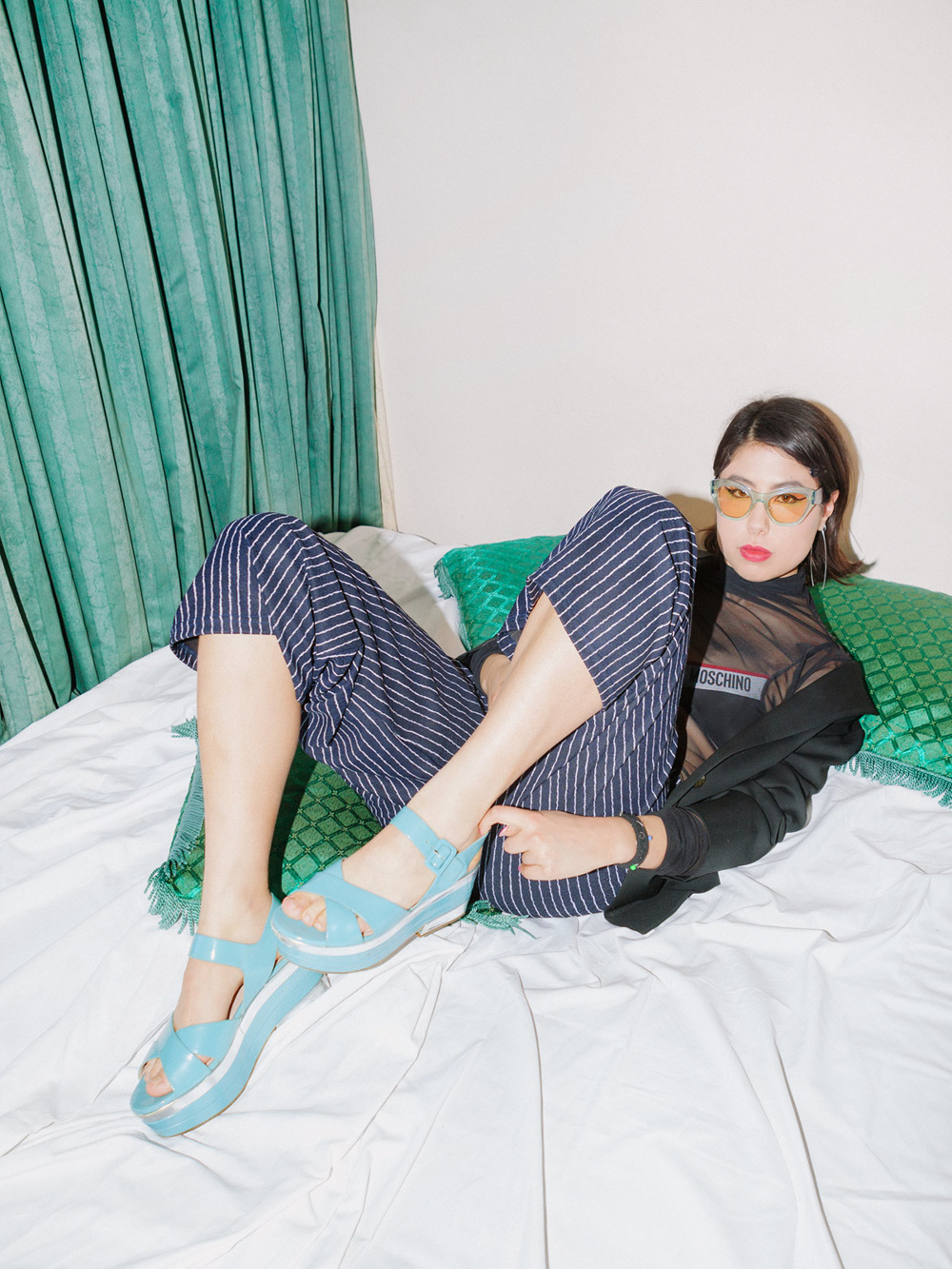 Poet, rapper and DJ Kimchi Princi aka Gina Karlikoff makes catchy and endearing music for millennials who get it. Following the recent release of the music video for Internet Friend, LOL sat down for a Skype date with Kimchi (or her avatar). Can attest that both her eyeliner and personality translate well.

Tara Kenny: Hey Kimchi Princi! Can you tell me about the LOL shoot?

Kimchi Princi: First Elliott followed me and I followed her back – classic! Then she DM’d me at about 1am when I was out and kind of drunk and I replied straight away. We met up when she in Sydney for Volumes Festival. I wore what I felt like wearing and we shot in the hotel room that she was sharing with The Harpoons. It had this grungy, ‘70s vibe and we just worked that room! It was the first time I had been photographed by someone other than my sister, but I just felt super comfortable with Elliott.

TK: COOL! So, the first thing that struck me about your music is that you traverse this really precarious divide between irony and sincerity in exploring millennial culture and what it is to be a young person today. Aesthetically it can be slightly awkward but also so, so relatable. Can you tell me a lil about that?

KP: That’s so on the money. It’s kind of all me. I’m serious about everything but also not serious at all. People might think I’m joking but I’m often being really sincere, which might be why it’s awkward.

TK: All the stuff you sing about – swiping right, sexting, having Internet crushes – is SO true but not normally broken down in music in such plain language. You’re obvi a digital native. Do you feel blessed or cursed by the Internet age?

KP: When I was growing up I was kind of on the cusp of not being full Internet. I think I got a phone in year three, but I would check it once a week and just play games on it.

TK: So you weren’t born with an IPhone in your hand?

KP: No, but I was obsessed with technology as a kid and always really embraced it and wanted to get closer to the Internet by spending time on MSN. I feel blessed and don’t crave anything different.

TK: That’s refreshing! Do you remember who your first ~Internet friend~ was?

KP: Yes, I stalked him on Facebook the other day! When I was about 16 or 17 I used to upload poetry to Soundcloud. My sister watched this documentary on synesthesia and told me about this boy who was translating the colours of Where the Wild Things Are into piano music just by looking at the book. I found him on Soundcloud and we started sending emails to each other about our lives.

KP: Then we met up and it sucked. It’s easy to idealise someone through an app, but you can’t know how you’ll feel next to them. I think it’s great that the Internet can’t give everything. 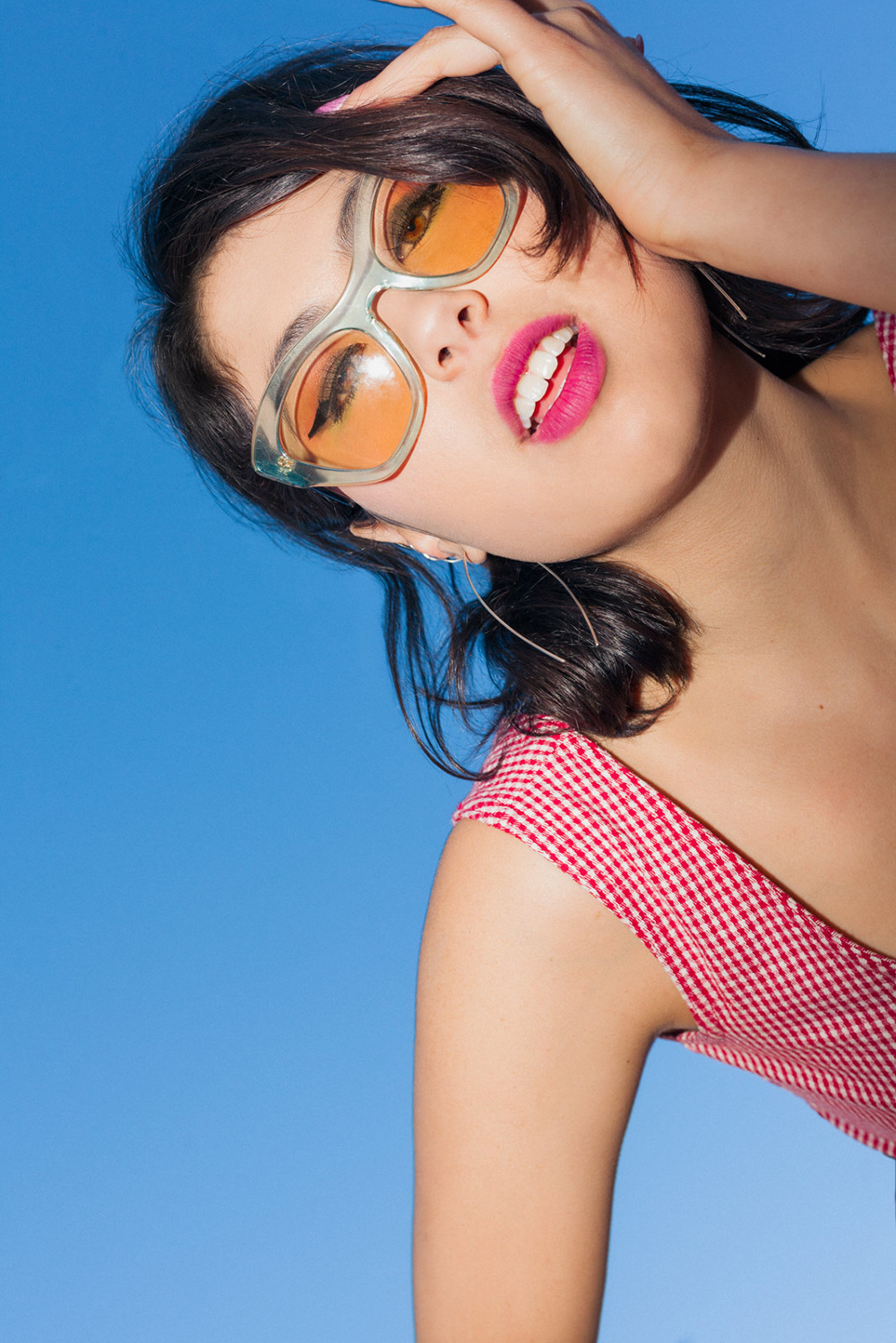 TK: It can give a lot! Your family is pretty present in your work. Shine 4 Me is about your mum and you also work closely with your sister (Danielle Karlikoff). Can you tell me about that?

KP: My parents have never really known exactly what my sister and I do. My mum doesn’t get it, and doesn’t approve either. She has a pretty traditional view of work and wonders why I “sing and dance and how much they pay”. Having said that she’s from a very small town in Korea called Waegwan, which has a very different mindset to Sydney or Seoul.

TK: Have you been to Waegwan?

KP: Yup! As a kid we would often visit during the summer holidays and, as much as I regret this now, I kinda resented it then. Because our Mum was “foreign” I grew up wanting to be white and remember feeling embarrassed when she spoke Korean to us in public. Now that I’m older I’ve really come to love South Korea and my family there.

KP: Danielle and I are super close. Even though she’s primarily a jeweller, our worlds are very close knit and we spend most of our time together. She’s been there for me literally ever since I was born. She sees the words and music in my head in a very visual way and when we’re working together it’s brutal honesty, which makes it a much faster process. Working with her is something I’ll do forever. 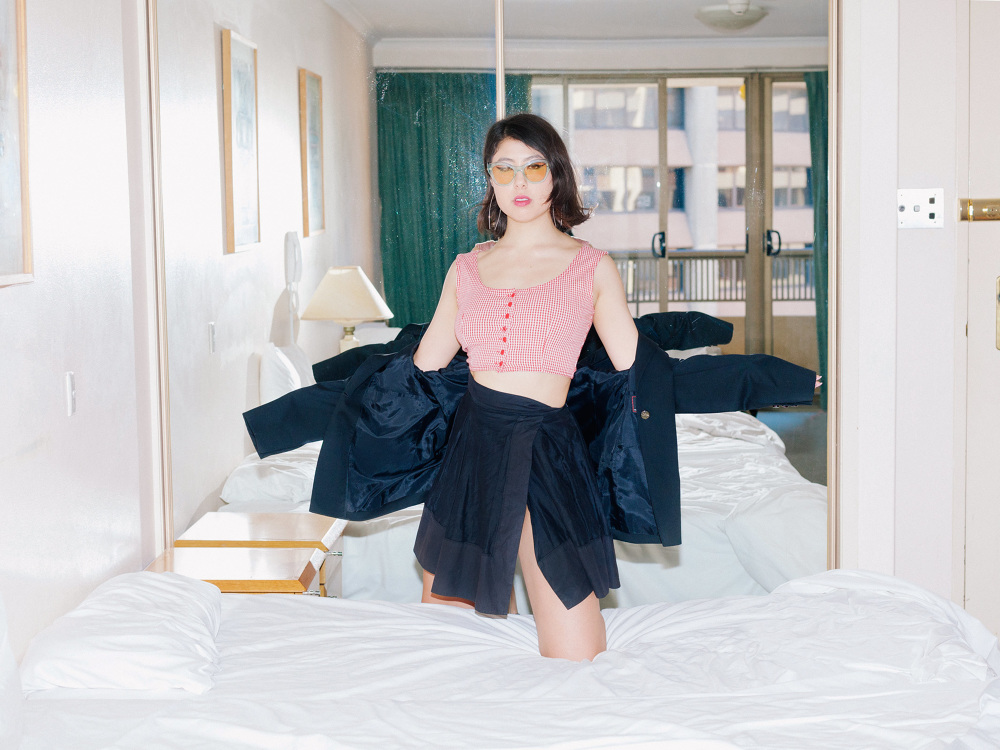